As part of a general rethink of the Huawei situation, the UK government seems to have decided it needs to do more than merely set vendor share thresholds.

The gossip comes courtesy of Bloomberg, via the SCMP. Having chatted to people who reckon they know a thing or two, the report claims “Officials spoke with Japanese technology company NEC Corp in May as part of efforts to diversify the range of telecommunications equipment providers for the UK’s 5G mobile networks.”

The rest of the piece goes on about political pressure from the US resulting in many parts of the government losing their nerve and wanting to do what whatever it takes to place Trump and co. It goes on to claim that no single company can currently step in to replace Huawei entirely, which seems to be the justification for government intervention.

That last claim is just wrong. There are no parts of the 5G network served by Huawei that don’t have Ericsson and Nokia equivalents and you have to wonder how Bloomberg thinks the US is coping without Huawei in any part of its networks. It feels like Bloomberg was fed that factoid by its ‘sources’ and has replicated it uncritically.

There is no need for the government to pick a winner when it comes to 5G kit. If it wants Huawei out then it simply has to mandate that. Operators are far better qualified to pick the best tech for the job than the state could ever be and if any of them fancy taking a look at NEC then they will. Hopefully the UK government is not planning to tell operators who they can work with, as well as who they can’t.

This story does coincide with a remarkable rise to prominence for NEC as a 5G player. Yesterday disruptive Japanese operator Rakuten revealed NEC as the primary vendor partner for its 5G core, having cultivated that relationship for a while. Over the course of a few months NEC has gone from being a bit-part player in mobile networks to everyone’s 5G secret weapon.

It’s far from contentious to assume the UK government is tapping up NEC for political reasons. It will be able to say to the US and its own MPs that it’s being proactive about the Huawei situation and is up to speed on the tech side. None of this has anything to do with the technological and commercial facts on the ground and we would expect UK operators to thank the government for trying to help, then ignore it and get on with the day job.

Telecom.com’s annual awards program ‘The Glotels’ are now open for entries! Awarding the most talented companies and individuals in the telecoms industry. Click here for more information and to enter.

Amazon said to be considering $2 billion stake in Bharti Airtel 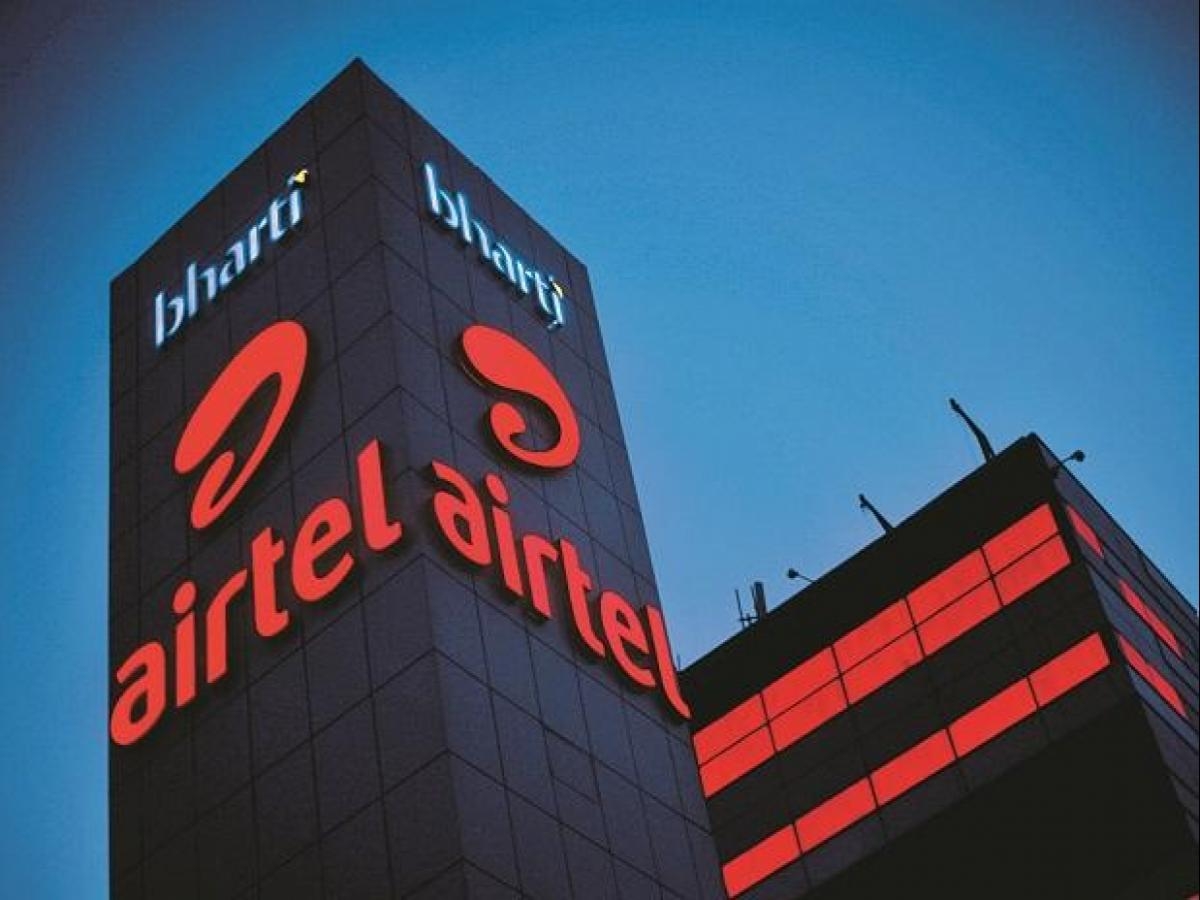 Amazon said to be considering $2 billion stake in Bharti Airtel