Snap said Wednesday that it will no longer promote President Donald Trump’s Snapchat account on a page of curated content called Discover because it doesn’t want to “amplify voices who incite racial violence and injustice.”

“We are not currently promoting the President’s content on Snapchat’s Discover platform,” a spokesman for Snap said in a statement. “We will not amplify voices who incite racial violence and injustice by giving them free promotion on Discover. Racial violence and injustice have no place in our society and we stand together with all who seek peace, love, equality, and justice in America.”

The rare move from the company behind the ephemeral-messaging app shows that social media businesses are being warier about the type of political content they promote on their platforms ahead of the US presidential election. Conservatives have accused social media platforms of suppressing their speech, but the companies have denied doing so.

On Wednesday, Brad Parscale, Trump’s campaign manager, accused Snap of “trying to rig the 2020 election” and called Snap CEO Evan Spiegel “radical.” “Snapchat hates that so many of their users watch the President’s content and so they are actively engaging in voter suppression,” Parscale said in a statement. Snap, the parent company of Snapchat, declined to comment on Trump’s statement.

The company told The New York Times that it made the decision over the weekend to not promote Trump’s account after a Saturday tweet by the president. In that tweet, Trump said that if protesters outside the White House breached the fence, they’d be “greeted with the most vicious dogs, and most ominous weapons.” The tweet wasn’t shared on Trump’s Snapchat account, and Twitter didn’t take action against it.

That followed a separate, Friday tweet from Trump that Twitter screened out with a notice saying the post violated the platform’s prohibition against glorifying violence. Twitter said it’s in the public’s interest to be aware of the president’s statements, so users can still choose to read the tweet by clicking a View button in the notice. In the tweet, Trump said “When the looting starts, the shooting starts.” He made the remark in response to news about protests that erupted following the death of George Floyd, a black man in Minnesota who died after a white police officer pinned down Floyd at the neck using his knee.

Trump made the same remark in a post on Facebook, but that social network determined the post didn’t violate its rules against inciting violence. Facebook said that it viewed Trump’s remark as a warning about state action and that statements about such actions are allowed on the platform. Facebook employees this week have protested that decision, staging a virtual walkout.

What Snapchat promotes on Discover

Snap said that Trump’s Snapchat account will still be public but that no account has the right to be promoted on Discover. On Monday, Snap published a memo that Spiegel sent to his employees in which he denounces racism.

“We simply cannot promote accounts in America that are linked to people who incite racial violence, whether they do so on or off our platform,” Spiegel said in the memo. “Our Discover content platform is a curated platform, where we decide what we promote. We have spoken time and again about working hard to make a positive impact, and we will walk the talk with the content we promote on Snapchat.”

That doesn’t mean Snap will remove accounts it disagrees with or those that are “insensitive to some people,” Spiegel said.

Last week, Trump signed an executive order that aims to limit the legal protections social media companies get for content posted by their users. On Tuesday, the executive order faced its first legal challenge, when the nonprofit Center for Democracy and Technology filed a lawsuit alleging that the order violates the First Amendment and is retaliatory.

Snapchat, which is popular among teens, has been growing its number of users amid the coronavirus pandemic. The company has 229 million daily active users. Political campaigns, including for Trump and for his Democratic rival Joe Biden, have used Snapchat to try to capture the attention of young voters. The president has a following of more than 1.5 million people on the messaging app, according to Bloomberg. Outside of videos, Trump’s account also shares screenshots of tweets.

Source: Snapchat is the latest social network to take on Trump 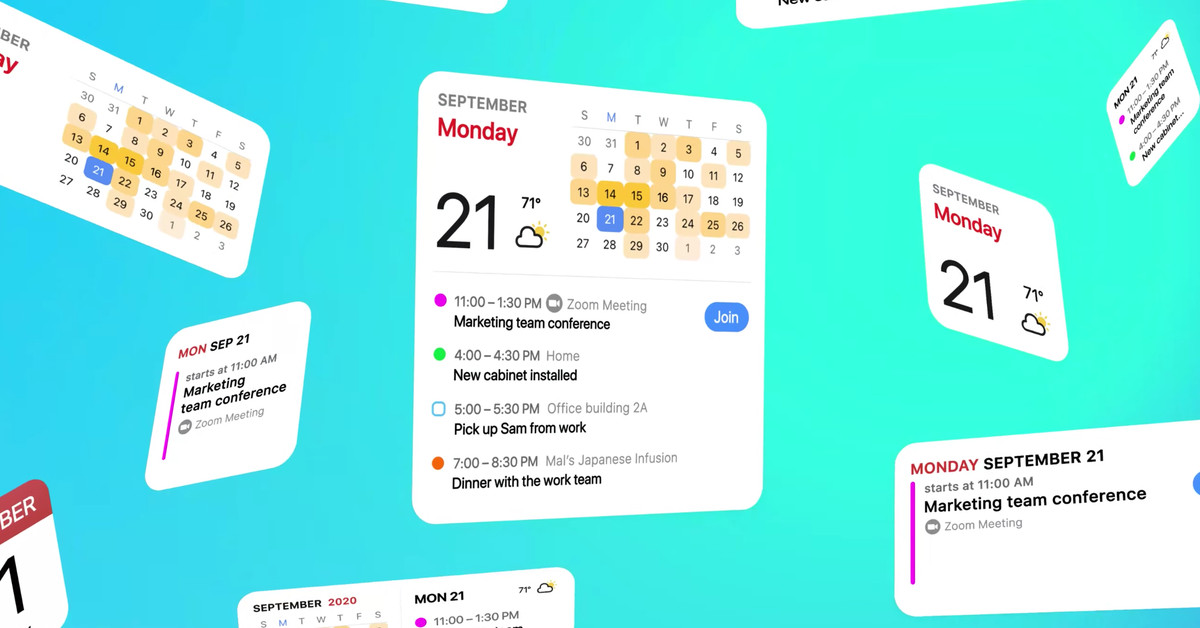