Ever since Microsoft announced the details of that Velocity Drive storage architecture in its new Xbox Series family, we knew it wouldn’t be cheap to add some extra storage for your new console. Now Twitter deal-hunter Wario64 points out a Best Buy listing for Seagate’s 1TB expansion SSD, confirming earlier leaks with its $220 price.

While that compares well to speedy SSDs that use PCIe and usually cost around $200, it is worth considering whether you’re buying a $499 Xbox Series X or $299 Xbox Series S. According to Microsoft, while you can play older games and store newer ones on USB-connected drives, new-generation games have to be installed on either the internal SSD or one of the officially-licensed add-ons so they can maintain the performance while playing. If you’re buying a PS5, Sony’s Mark Cerny said in March that it will support “certified” M.2 NVMe SSDs that you can install internally, with a list of compatible hardware released “a bit past” the system’s launch.

At this price (and with no other sizes or manufacturers available so far) adding storage to the cheaper console costs two-thirds of the system’s price. If you’d like to have some extra space to install those launch-day games, then you can pre-order the 1TB Game Drive for Xbox Series X and Series S right now and have it ship on November 10th. 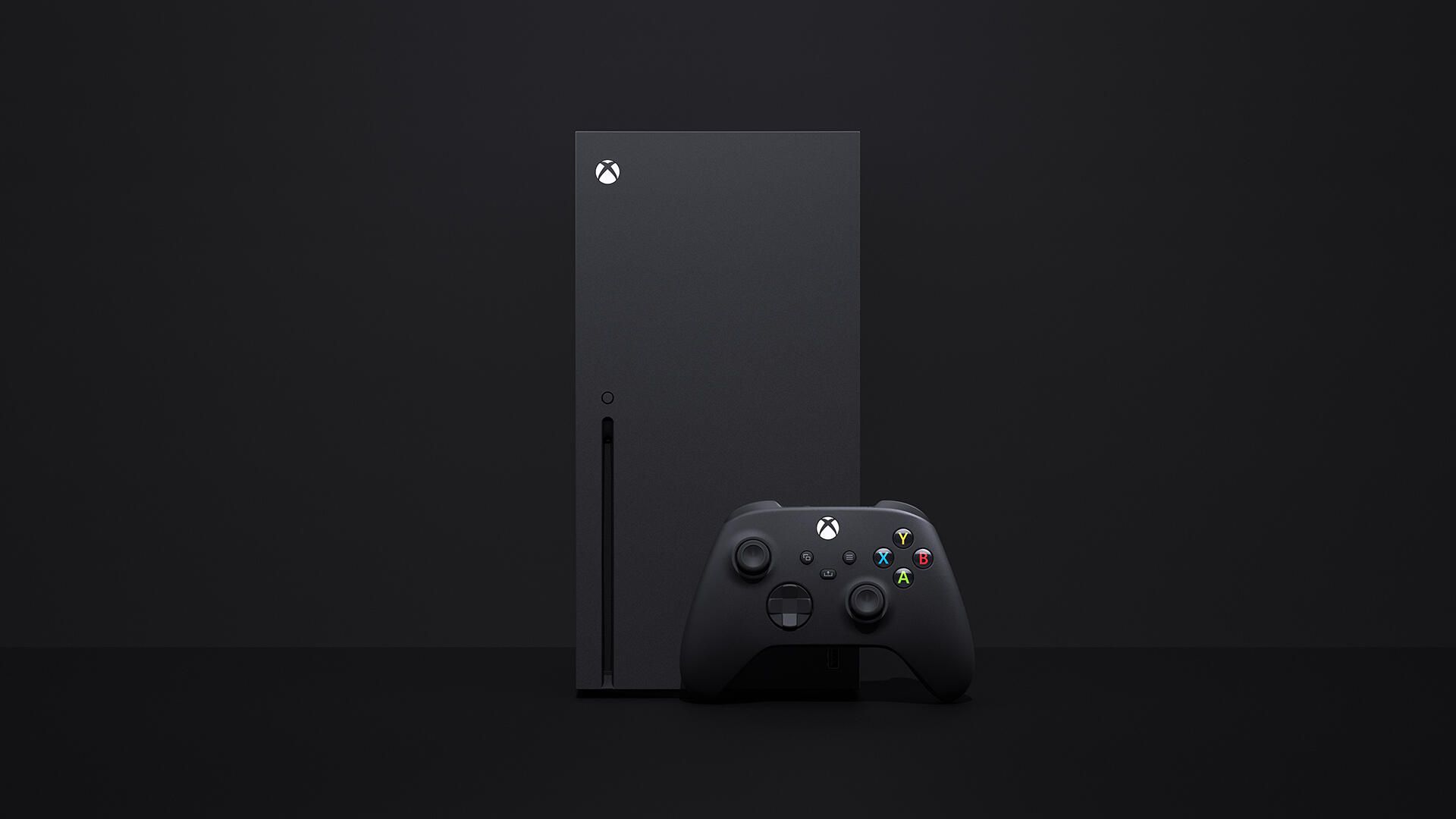 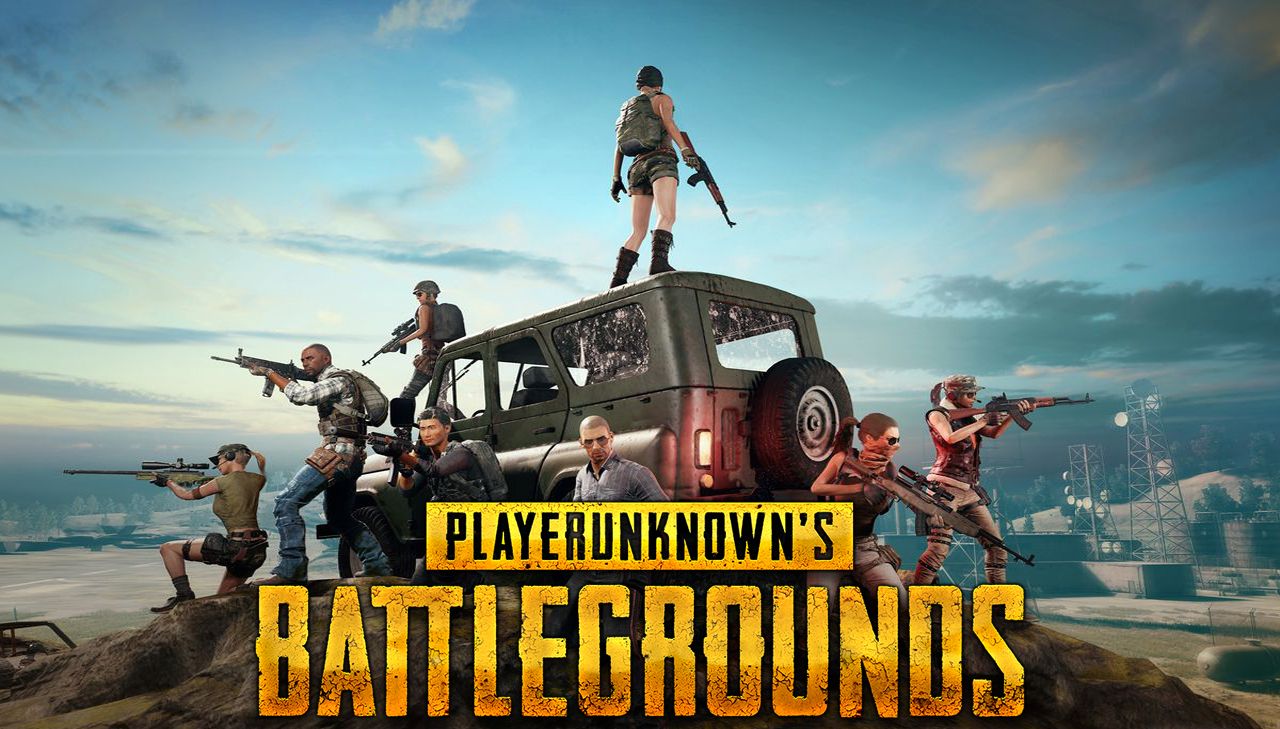 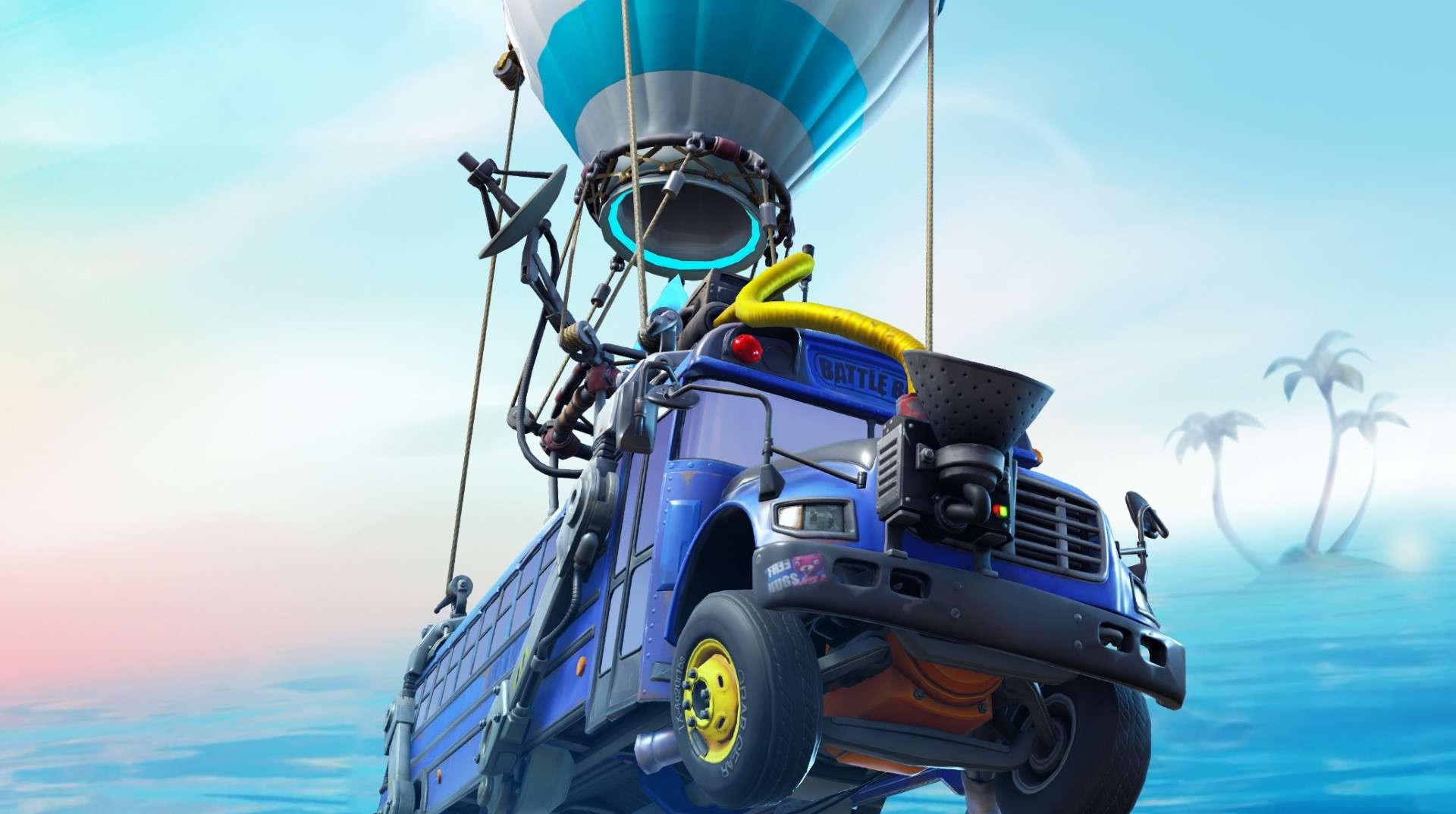 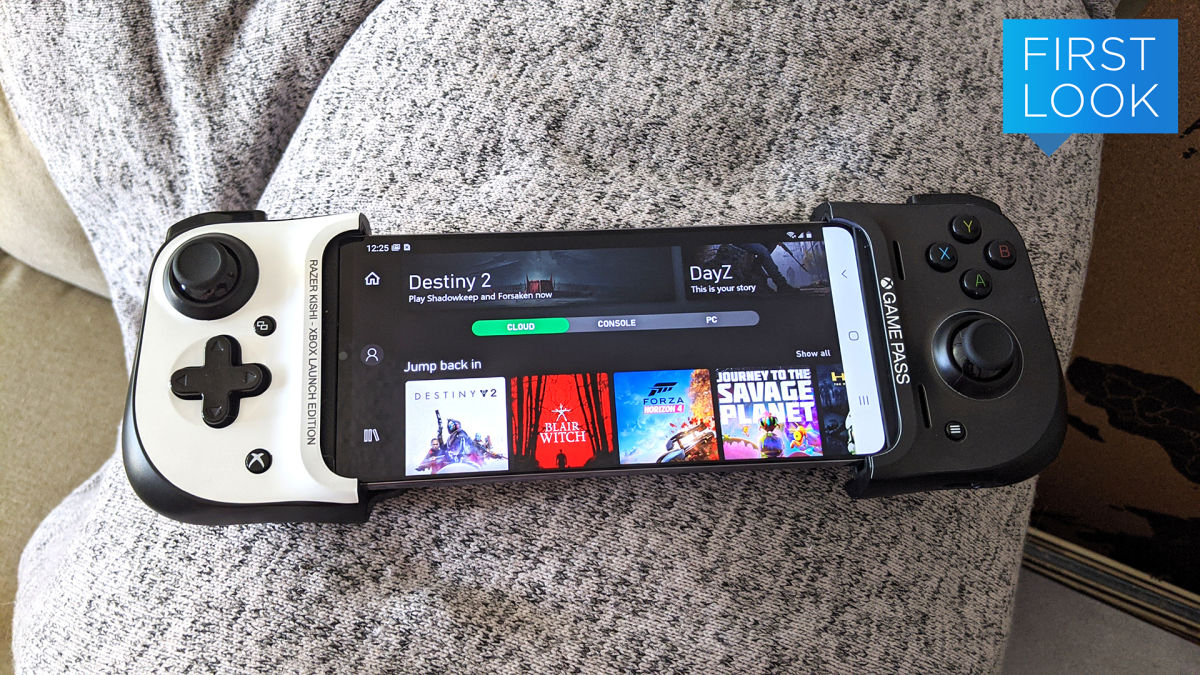