Marine biologists are astonished after a Cuvier’s beaked whale held its breath for nearly four hours during a deep dive. The unexpected observation shows there’s much to learn about these medium-sized whales.

Scientists from Duke University and the Cascadia Research Collective recorded the unbelievable dive during field observations off the coast of Cape Hatteras, North Carolina, in 2017. In the first of two epic dives, the Cuvier beaked whale, wearing tag ZcTag066, stayed underwater for nearly three hours. A week later, the whale outdid itself, holding its breath for a bewildering three hours and 42 minutes.

“We didn’t believe it at first, because these are mammals after all, and any mammal spending that long underwater just seemed incredible,” Nicola Quick, the lead author of the new study and a biologist at Duke University, said in an email.

The record-breaking observations occurred in the midst of a five-year survey, in which Quick and her colleagues were measuring the time it takes Cuvier beaked whales (Ziphius cavirostris) to perform their deep foraging dives. During these dives, the whales venture to depths exceeding 9,800 feet (3,000 meters) and hunt squid and deep-sea fish. Unfortunately, the two recordings of ZcTag066 had to be excluded from the researchers’ primary data set “because they were recorded 17 and 24 days after a known [one-hour] exposure to a Navy mid-frequency active sonar signal,” as the authors wrote in the study, adding that these two extreme dives “are perhaps more indicative of the true limits of the diving behavior of this species.” It’s possible the exposure to sonar might have altered the whale’s normal diving habits, but the researchers don’t know.

Going into the study, the scientists had estimated a maximum length of 33 minutes for the deep dives, after which time the whales need to resurface and gulp some precious atmospheric oxygen or resume “anaerobic respiration,” in the parlance of the researchers. The team conducted field observations to test this assumption and to measure the length of time it takes for these toothed whales to recover once at the surface. Details of their work were published today in the Journal of Experimental Biology.

Cuvier’s beaked whales are elusive and skittish, having developed fascinating strategies to avoid predators, namely orcas. Thus, it was a challenge for the team to place their satellite-linked tags onto the whales.

“Because the animals spend so little time at the surface, we needed calm seas and experienced observers to look for them,” said Quick in a press release, adding that the “average period they spend at the surface is about two minutes, so getting a tag on [them] takes a dedicated crew and a maneuverable vessel.”

The researchers managed to tag 23 individuals, with field observations ongoing from 2014 to 2018. In total, the scientists recorded more than 3,600 foraging dives, the median duration of which was clocked at 59 minutes. The shortest dives lasted just 33 minutes, but the longest dive (excluding ZcTag066’s) was recorded at 2 hours and 13 minutes.

With this data in hand, the researchers had to revise their models. They re-visited the breath-holding patterns and abilities of other aquatic mammals, which led to a new estimate of 77.7 minutes. This obviously still fell considerably short of their field observations, as 5% of dives exceeded this apparent limit.

Clearly, the scientists are missing something about these whales and the unique abilities that allow for their extended stays beneath the water. This sad fact was driven home even further when the team analyzed the whales’ recovery time, that is, the time spent on the surface after a long foraging dive in preparation for a subsequent dive.

It stands to reason that, after a super-long dive, a Cuvier’s beaked whale might want to chill on the surface for a bit to replenish its oxygen supply and rest its weary muscles. Weirdly, this assumption did not jibe with the field observations, as no clear pattern emerged from the data. For example, a whale that dove for 2 hours needed just 20 minutes of rest before it went back for more, while another whale, after diving for 78 minutes, stayed on the surface for 4 hours before foraging again. The new study raises more questions than it answers.

We asked Quick how it’s possible for these mammals to stay underwater for so long.

“These animals are really adapted to diving, so they have lots of myoglobin in their muscles, which helps them to hold more oxygen in their bodies,” she replied. “They are also able to reduce their energy expenditure by being streamlined to dive, and we think reducing their metabolic rate. It’s likely they have many other adaptations as well that we still don’t fully understand, such as being able to reduce their heart rates and restrict the movement of blood flow to tissues.”

As to why some of the dives lasted so long, the authors said the whales may have been enjoying their time in areas rich in food or reacting to a perceived threat, such as a noise disturbance (U.S. Navy, we’re looking at you).

An encouraging aspect of this study is how much there is still to learn about these aquatic mammals. Clearly, it’s a case of biology exceeding our expectations, which can only be described as exciting. 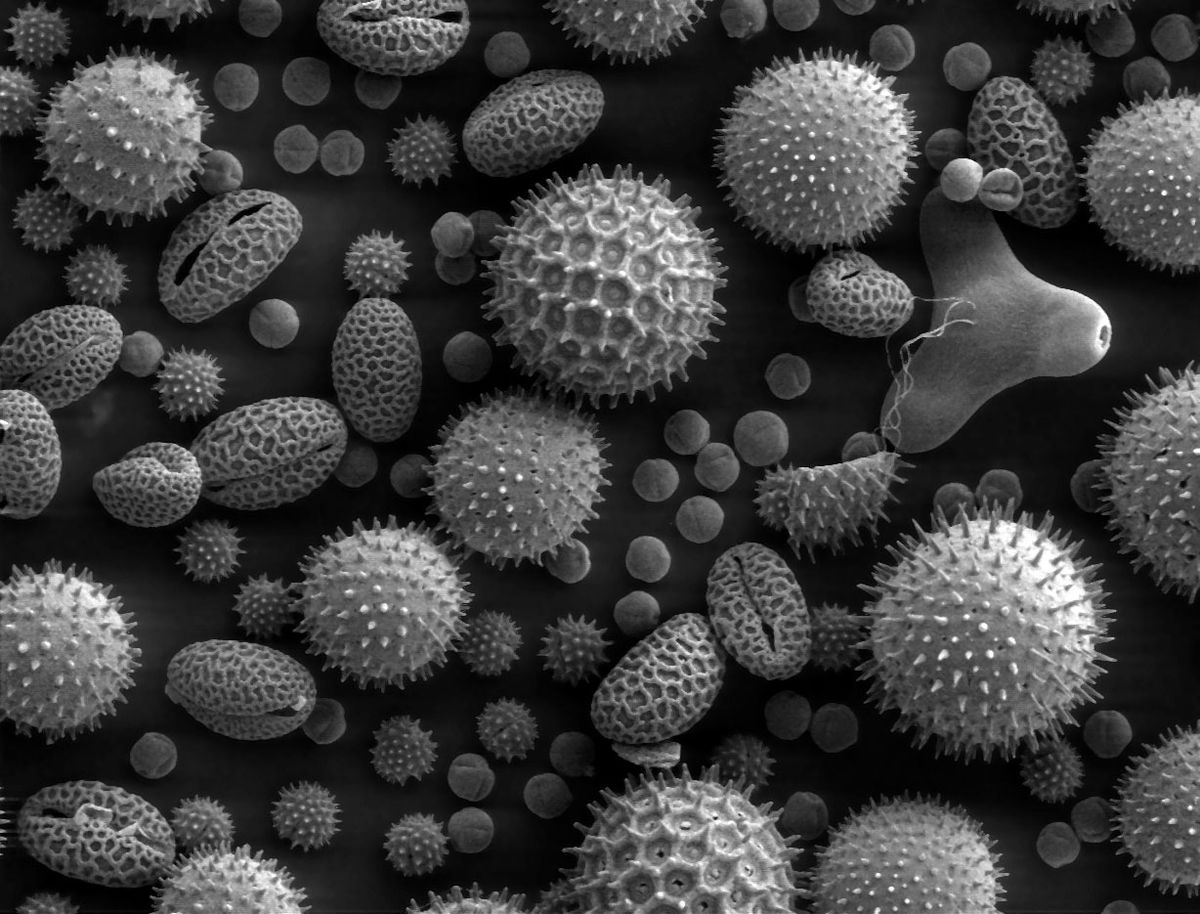 Physicists Have Created the Most Sensitive Strain Sensor Ever Made